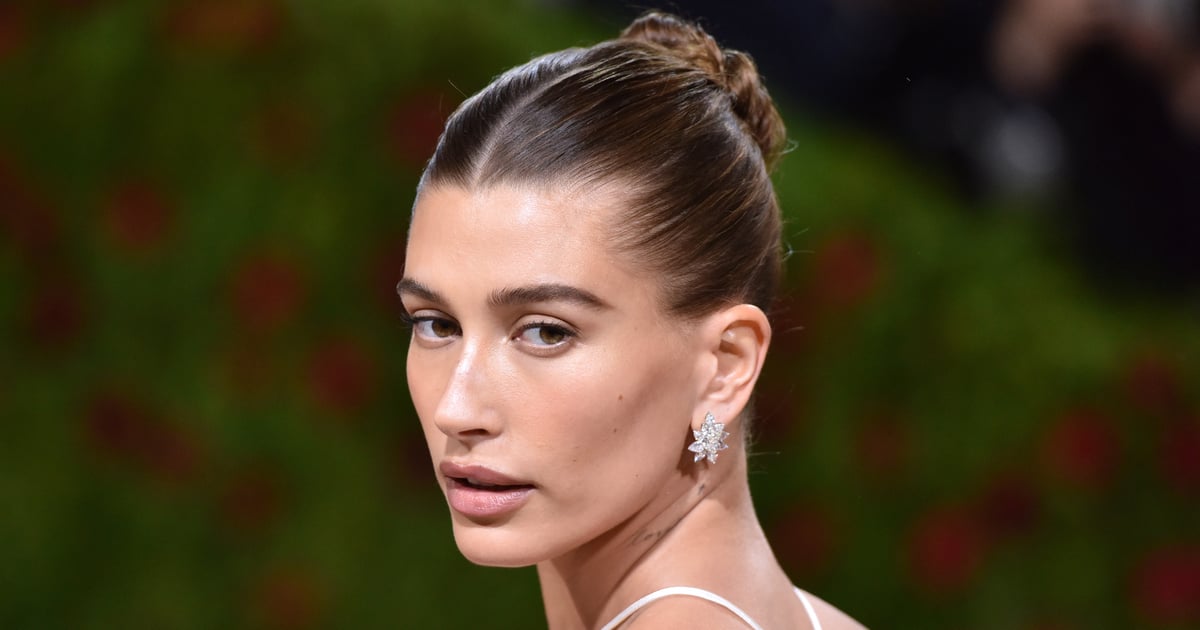 Hailey Bieber closed out Mental Health Awareness Month by sharing how she nurtures her mental and emotional wellbeing. In a video posted to her YouTube page on May 31, the model and skin-care-brand founder began by talking about the counted-breathing technique she swears by for relieving symptoms of anxiety in a pinch. Her go-to method involves inhaling for three seconds, exhaling for seven seconds, and repeating the process to stay focused on mindfulness.

“It’s really helped me in times of feeling a lot of anxiety,” she says. The technique is a variation on similar breathing exercises that involve inhaling and exhaling for different counts, such as the expert-approved 4-6 method.

Bieber has also gone to therapy regularly for the last four years, saying that while she was initially wary of it, it’s become “such a game changer” for her. “It’s a space where I feel really safe to be able to talk about what’s going on in my mind, say things out loud, and feel safe and not feel judged,” the 25-year-old says. She works with her therapist to overcome her tendency to people-please and cope with negative comments she receives on social media. “I’m just in a space where I’m trying to have the healthiest relationship with social media that I possibly can,” she says. “I’m learning and still developing being able to be really vulnerable and open, instead of trying to have it together all the time.”

Bieber created the video in partnership with BetterHelp, an online platform that provides mental health services. You can receive your first month of therapy for free through the website by visiting betterhelp.com/haileybieber and answering a questionnaire to get matched with the right therapist.