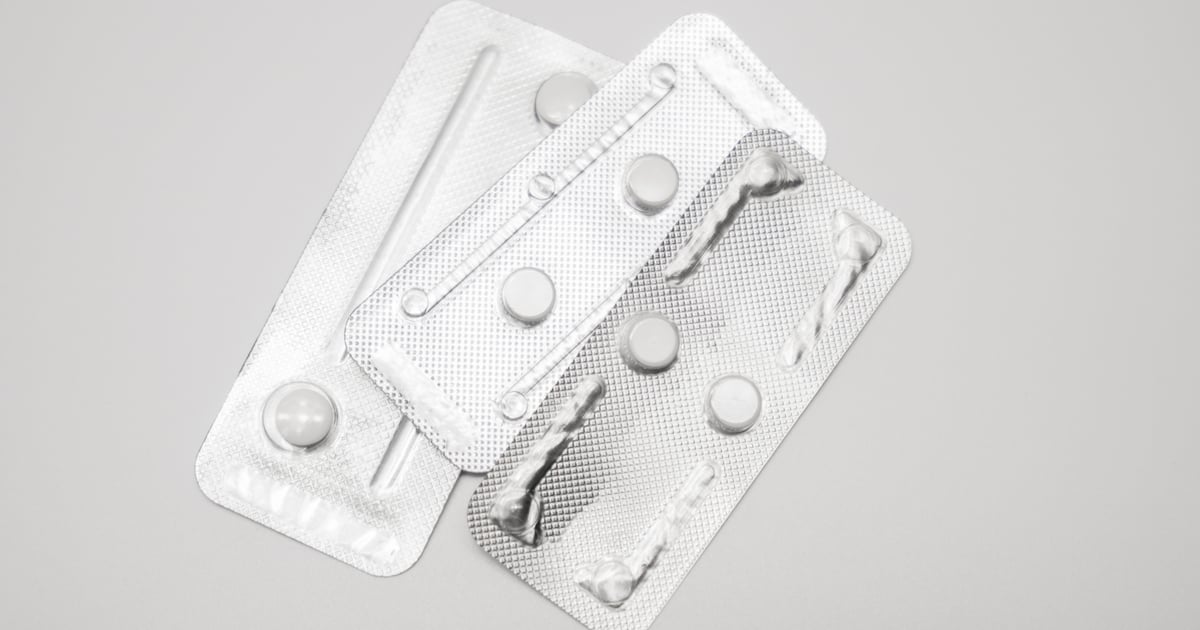 Editor’s Note: We at POPSUGAR recognize that people of many genders and identities have vaginas and uteruses, not just those who are women. For this particular story, we interviewed experts who generally referred to people with vaginas and uteruses as women.

Reproductive rights are undeniably under attack. This was made extraordinarily clear when the Supreme Court ruled to overturn Roe v. Wade on June 24, sparking fear, frustration, and panic in the US. While the news isn’t necessarily a surprise, as the court’s decision was leaked on May 2, but it doesn’t make it any less scary to face.

In light of the overturn of Roe v. Wade, some people are wondering whether it’s wise to stock up on the morning-after pill in case their access to abortion becomes limited in their state — or in case access to birth control or emergency contraception is the next to come under fire. And it’s a valid concern.

In fact, some lawmakers have already signaled that they may take action against emergency contraception access now that Roe v. Wade isn’t federally protecting people’s right to choose. And depending on a state’s definitions and laws surrounding abortion, emergency contraception may also fall under those regulations; for example, a bill advancing in Louisiana would define “personhood” as starting from the moment of fertilization, which could restrict contraception methods (such as Plan B) in addition to abortion, according to NBC.

“The Supreme Court decision now clears the way for a number of laws to go into effect in states that ban abortion outright, and some of those laws have medically inaccurate definitions about when pregnancy begins,” says Rachel Fey, vice president of policy and strategic partnerships at Power to Decide, an organization dedicated to preventing unplanned pregnancy. For example, states could say that pregnancy begins at fertilization (when sperm meets egg) instead of implantation (when that fertilized egg implants itself onto the uterine wall) — the latter of which is the medical definition, she says. For that reason, state abortion laws could encompass restrictions on certain methods of emergency contraception, because some of them work to prevent implantation after an egg is fertilized.

Right now, “because emergency contraception is not the abortion pill (it helps prevent pregnancy before it starts when taken within 72 hours after unprotected sex or if your birth control fails) it’s still legal in every state,” says Jamie Norwood, cofounder of Stix, a direct-to-consumer brand of fertility and vaginal health products, including emergency contraception.

However, depending on where you live, that could change soon. So, should you be taking steps to ensure you’re covered?

Should You Stock Up on Emergency Contraception?

Even before the Supreme Court’s decision, there was a lot of buzz about stockpiling Plan B or other emergency contraception — and it’s only increased since Roe was overturned.

While it isn’t the only form of emergency contraception, Plan B is one of the most accessible. It and other progestin-only morning-after pills are available over the counter without a prescription. Anyone at any age can buy these pills, without a parent’s consent, according to Planned Parenthood, and you can even purchase them online through telehealth apps (such as Nurx or Wisp) or on sites like After Pill or even Amazon. It can be taken up to five days after having sex that could result in pregnancy.

The other emergency contraception option, a ulipristal acetate pill under the brand name Ella, requires a prescription; however, you can also get it online and shipped to you with a quick medical consultation from Nurx or Prjkt Ruby. Like Plan B, it’s also possible to purchase Ella ahead of time and hold onto it just in case, according to Planned Parenthood.

Because all morning-after pills are more effective the sooner you take them, it’s not a bad idea to keep some on hand. “One way to take control of your health decisions can be stocking up on essentials so you can act quickly and move forward with confidence,” says Norwood. Taking emergency contraception can help offer peace of mind in case your contraceptive method fails (for example, if a condom breaks) or if you’re worried about pregnancy despite using another form of birth control. After all, birth control pills, for example, are still only 91 percent effective at preventing pregnancy (with typical use), according to the American College of Obstetrics and Gynecology.

That said, there’s no need to hoard a ton of doses, or rush to do it right this second. In fact, activists are also pointing out that panic buying emergency contraceptives in bulk to keep on hand just in case could keep people from accessing it who need it right now. “It’s a great thing to have on hand, but stockpiling large amounts only makes it harder for somebody to get it in an emergency,” says Fey.

Even though Supreme Court’s decision on Roe v. Wade is now final, any future restrictions on contraception won’t take effect immediately, says Heather Irobunda, MD, a board-certified ob-gyn in New York City. She recommends waiting to see how the laws may change before assessing whether it’s worth buying the morning-after pill in bulk.

Please do NOT order Plan B tonight unless you have an actual plan to distribute it in your community, or we’ll have a million doses expiring in medicine cabinets while folks who need it can’t get it, because it’s sold out.

Does the Morning-After Pill Expire?

Emergency contraception can be good for up to five years, but according to Nurx, the expiration date is based on the manufacturer date, not the date the pill was purchased — so make sure to check the expiration date, or ask a pharmacist or physician if you’re concerned that the pill may be expired. If the morning-after pill is expired, it will be less effective and may not successfully prevent pregnancy, Dr. Irobunda explains.

“When such an important issue as a conception is involved, I would recommend strictly following the expiration-date advisories,” says Felice Gersh, MD, ob-gyn, author and founder of the Integrative Medical Group of Irvine. Because of this, she suggests keeping only three or four packs of the pill at a time — you don’t want to buy so many that you’re unlikely to use them before they expire. (And remember: the morning-after pill should only be taken in case of emergency, anyway.)

Where to Get Emergency Contraception

Nonprescription emergency contraception is available at many local pharmacies and generally costs $40 to $50, depending on where you buy it. And if you can’t get the morning-after pill close to home, there are other options.

“[Mail-order] services make it easier for women from all over the US, especially in areas where it may be more difficult to get [the morning-after pill], to have access to it,” Dr. Irobunda says. She personally recommends Bedsider (an online birth-control support resource that can help you weigh your options and find a provider or mail-order service) and Nurx (a mail-order pharmacy that provides birth control, Plan B, and other reproductive health services).

Stix has also created the Restart Donation Bank to help address inequities in accessing emergency contraception. “Anyone can donate now to get Restart [Stix’s morning-after pill] into the hands of as many people as possible for free, and anyone — no matter your gender, age, or what state you live in — can request a free dose to be shipped to them discreetly, no questions asked,” says Norwood.

If you’re past the window where emergency contraception is an option, Plan C, an at-home abortion pill service, can help you figure out your abortion options and get support.