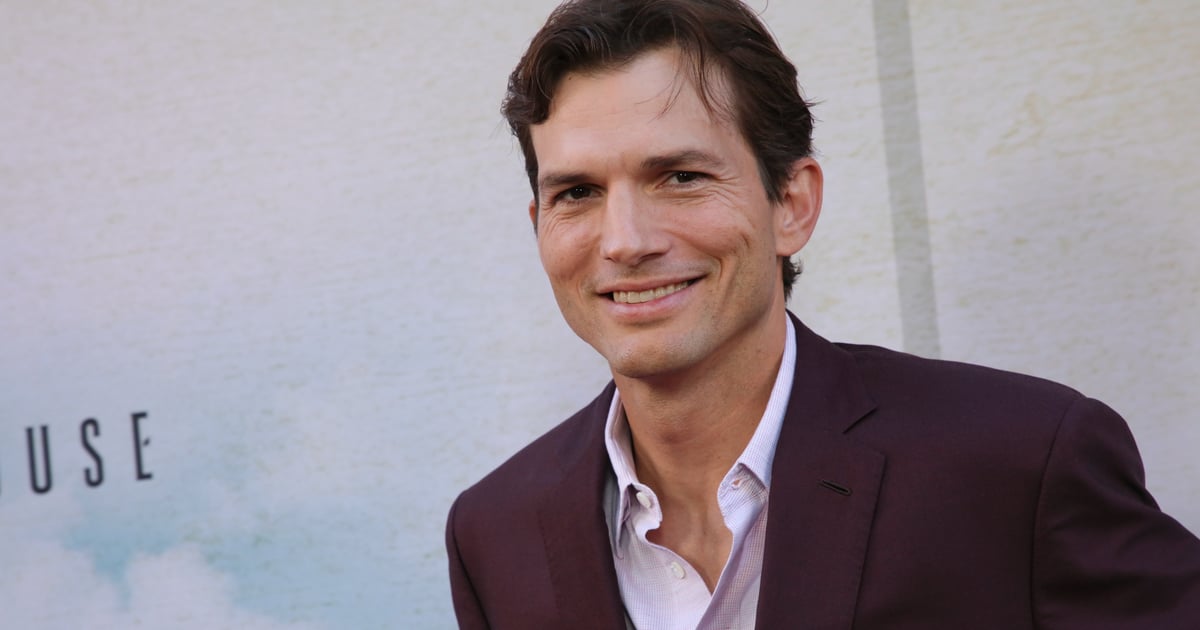 In a sneak peek of his forthcoming appearance on National Geographic’s “Running Wild with Bear Grylls: The Challenge,” Ashton Kutcher is seen revealing that around two years ago, he’d been diagnosed with vasculitis, a rare condition that the actor said affected his ability to hear, see, and walk.

“I had this weird, super rare form of vasculitis, that like knocked out my vision, it knocked out my hearing, it knocked out like all my equilibrium,” Kutcher said in the clip, which was shared exclusively with Access Hollywood. During the “Wilding Running” clip, Kutcher tells host and survivalist Bear Grylls it took him “about a year” to recover.

Vasculitis is a rare but serious group of conditions that cause blood vessel inflammation. Due to this inflammation, the blood vessel walls can thicken, reducing blood flow, and causing organ or tissue damage, according to Mayo Clinic

There are many types of vasculitis and the condition can be short-term or chronic, with symptoms ranging from mild to life-threatening. In general, the American College of Rheumatology reports that vasculitis can affect people of all genders and ages — but certain forms of the condition affect specific populations. For example, Kawasaki disease, a type of vasculitis, occurs only in children.

Symptoms can include fever, headache, fatigue, weight loss, and pains. And as Kutcher experienced, the Mayo Clinic reports that the effects of the condition can extend to the ears (including dizziness and sudden hearing loss) and include temporary or permanent blindness and weakness in the hands and feet.

It’s not well understood what causes the condition, although genetic factors, immune system disorders, and drug reactions are among the factors that could contribute to it, the Mayo Clinic notes. The treatment for vasculitis depends on the type and the severity, as well as which organs are affected. It may require medication. Corticosteroids, such as prednisone, are most commonly prescribed to help control inflammation caused by the condition, reports the Mayo Clinic. But it sometimes requires surgery.