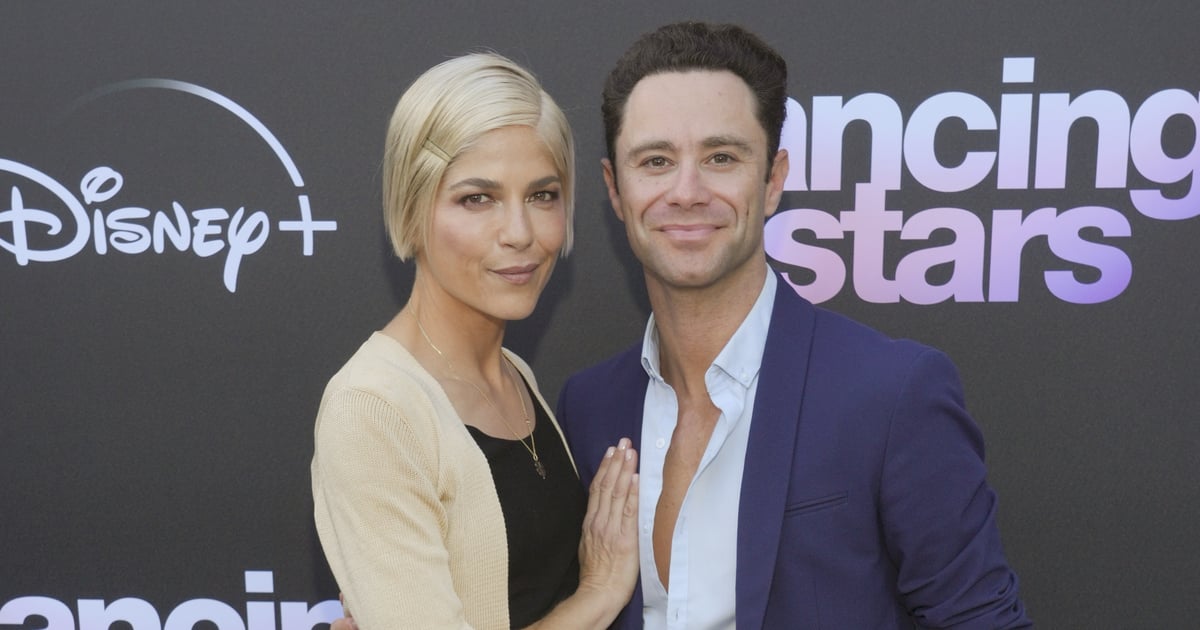 Selma Blair makes it look easy on “Dancing With the Stars” — but there’s a lot more going on behind the scenes than fans might realize. Life with a chronic illness can bring all kinds of unique challenges, and as Blair explained to Entertainment Tonight, her multiple sclerosis has definitely pushed her, even leading her to faint moments before rehearsal with professional dancing partner Sasha Farber. “I’m like, ‘Take the day off, just chill,'” Farber tells ET, remembering a day in which Blair texted him to let him know that she had just fainted at the airport. “She’s like, ‘Nope!'”

Blair tells ET that she knows fainting is a part of her illness, but she isn’t letting that get in her way, finding support in her service dog, Scout, and discovering other ways to keep up with her daily life. In fact, after texting Farber in the airport, the two went on to have a five-hour-long rehearsal instead of the two hours they had originally planned. “The thing is, I pass out a lot,” Blair says. “It’s part of the reason I have Scout, and it doesn’t mean I lose consciousness [or] it’s a whole ambulance experience, it’s something that I lose my vision, gravity pulls me down, and I’m very disoriented and gone for a spell. He’s kind of there to also catch me, you know, make the ground a little closer with his back.”

Ultimately, although Blair pushes herself in spite of her MS, it’s all about trusting her body and acknowledging that this is a real symptom of her illness. If that means she has to spend a little extra time at rehearsal, it’s a price she’s willing to pay. “It’s just something that I have to be honest with where I’m coming from but also know, like, ‘Wait, I really have this,'” she says. “It comes and goes.”

French twist hairstyle tutorial for short, medium long hair Prom wedding updo
Makeup hacks and transformations that will surprise you!
What Can You Actually Buy at Art Basel Miami?
Celine Doubles Down on Indie Sleaze at The Wiltern
Can Going Commando Cause UTIs? We Fact Checked Selena Gomez’s TikTok