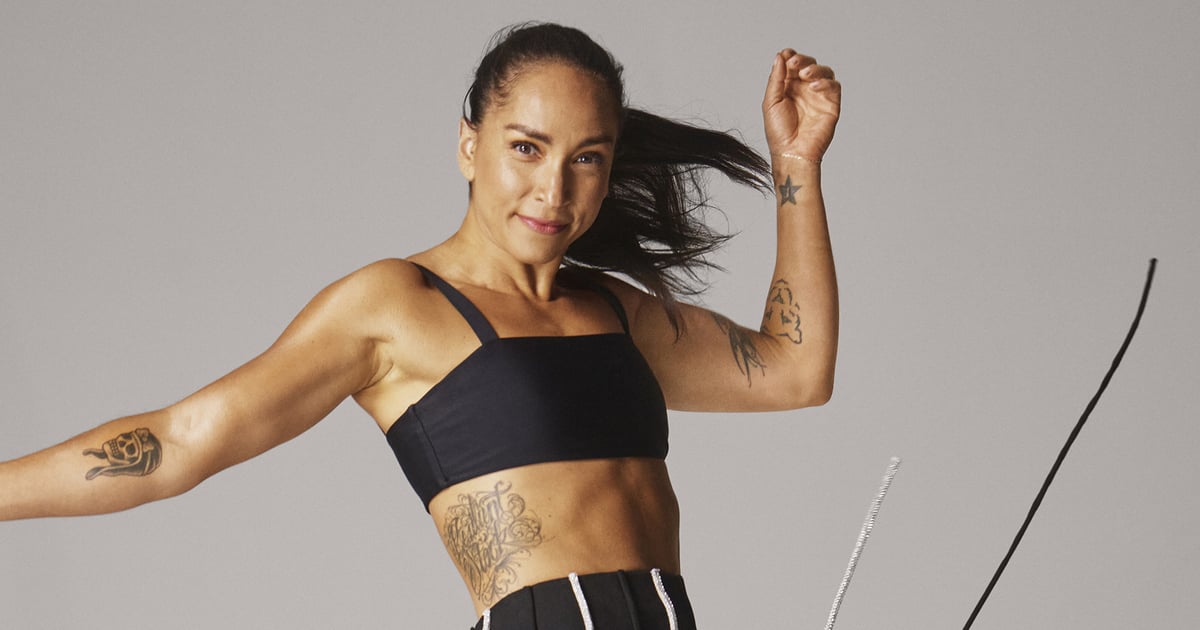 Robin Arzón wasn’t always a fitness-inspo ultramarathoner, certified Peloton instructor, and New York Times bestselling author. She used to be a lawyer, working 80-hour weeks and fighting to fit in personal time for a quick 15- or 20-minute run.

She opens up about her transformation for the November cover story of Women’s Health and shares how her “superhero toolkit” keeps her going on the hard days. She started building this toolkit after a spur-of-the-moment decision to walk to her law class — a decision that would spark her passion for fitness and running. “I think it might have been divine influence,” she tells Women’s Health. “I have no idea why I did that. But that curiosity changed my life.” Running became a constant in her life throughout law school and while working at a law firm for seven years. As her passion for fitness grew, Arzón underwent a two-year transition period and set her sights on “architect[ing] a new life.”

“There wasn’t an a-ha moment. There were thousands of them,” Arzón says — all signaling to her to do something different. So she quit her job and bounced around. After dabbling briefly in sports journalism and getting a few more marathons under her belt (at last count, Arzón has run 27 marathons), she landed a job with Peloton, which at the time was a small, makeshift office with only 30 employees. But Arzón tells Women’s Health that she and her colleagues knew Peloton was the future of fitness — and they were right.

Peloton as a brand identity alone is a pop culture mainstay, boasting partnerships with celebrities like Lizzo and Christopher Meloni (in the nude!), not to mention millions of members who swear by not only the biking equipment, but the instructors as well.

Still, the gig hasn’t been an easy one for Arzón, who has had her share of ups and downs, including a diagnosis of type 1 diabetes and IVF fertility treatments alongside her husband. When she did get pregnant, the pressure didn’t let up. People speculated and criticized Arzón for working out while pregnant. “That affected me,” she tells Women’s Health. But it also motivated her and led to Peloton’s debut pre- and postnatal workout sessions.

What’s kept Arzón grounded through it all is her attitude and ability to adapt. “I realized that pain becomes power, but protecting your peace is actually the ultimate flex,” she says. “I now know how to use that fire in a way that has more nuance. We don’t give ourselves enough credit, the ability to start things and figure them out.”

Using her “superhero toolkit” also helps — which involves emphasizing the basics of overall health (like sleep, a balanced diet, and exercise), and also investing in the “anchors” of her life, like her family and friends, and keeping up intentional habits, like journaling. It may sound simple, but for Arzón, the effects can be life-changing.

“The most important conversation we have is the one with ourselves,” she says. “I try to turn the inner critic into an inner advocate . . . How can we massage a reaction into a game plan, a pivot, a response? I am charged from challenge, always.”