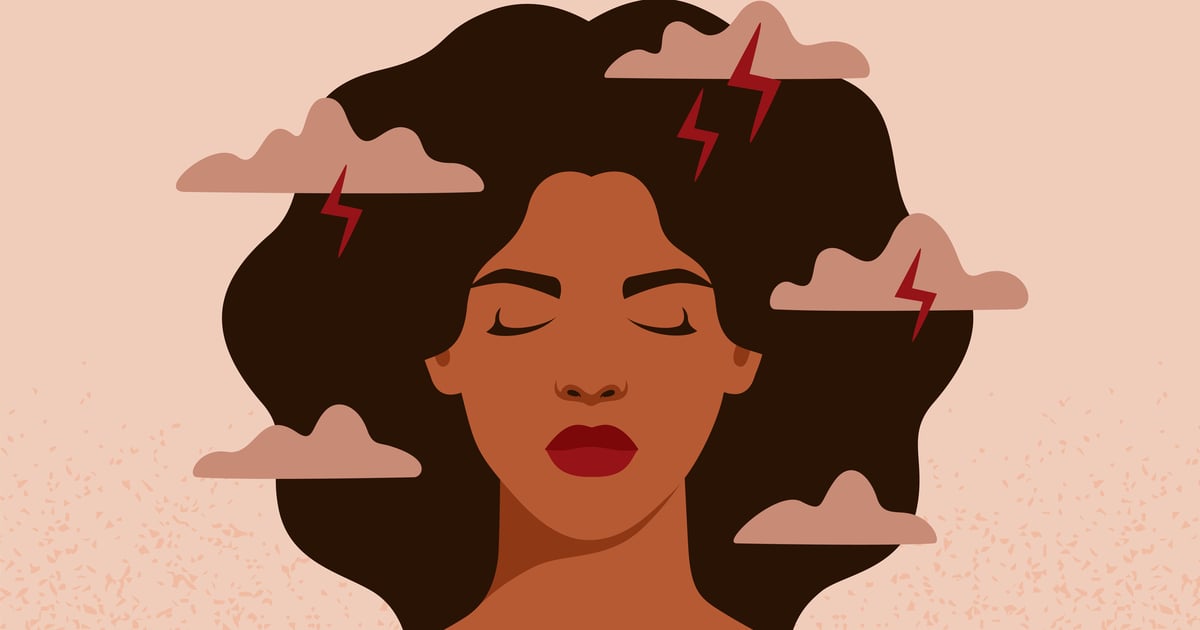 If anything says 2022, it’s an extended sense of crisis — at least according to the Collins Dictionary, which has named “permacrisis” as the word of the year.

In selecting their top 10 words of 2022, Collins stuck to a bit of a theme, highlighting several that relate to ongoing crises the world is facing, “including political instability, the war in Ukraine, climate change, and the cost-of-living crisis.” The list includes, for example, “Kyiv” (the capital of Ukraine), as well as six newly created words such as “vibe shift”, “quiet quitting”, and, of course, the big winner: “permacrisis.”

Permacrisis is an extended period of instability and insecurity, according to Collins — aka the emotional equivalent of your feet dangling off a ledge as you try to find a safe landing. Our definition is more akin to the melting face emoji, or that GIF of the dog sipping coffee in a burning building and mumbling, with a manic smile, “This is fine.” But really, Timothée Chalametsaid it best: “I think it’s tough to be alive now. Societal collapse is in the air – it smells like it.”

After Collins released their 2022 pick, many people took to Twitter to confirm that, yes, it is tough to be alive right now. Some users were finding ways to use the new words together in sentences: “Splooting has occasionally been my reaction to the Permacrisis.” (Splooting: The act of lying flat on your stomach with your legs stretched out.) While others turned to the platform to ask: Why did it take so long to invent this word? Permacrisis has been on the bingo card since 2020, even if it didn’t have an official name yet.

Collins dictionary has defined the word of the year as “permacrisis”. Just this year, hey?

As dramatic as it feels to have a word like “permacrisis” represent the year, at least we can take comfort in the fact that we’re not alone in the feeling. If you get the sense you’re losing control and experiencing symptoms of fear, anxiety, worry, nervousness, and depression, rest easy knowing you’re part of the collective permacrisis we’re living in. (But also, consider talking to a doctor. These symptoms may be common right now, but that doesn’t mean they should be ignored, especially if they’re interfering with your daily life.)

So for anyone else barely hanging on — we see you! And we’re splooting right next to you. Best of luck next year!