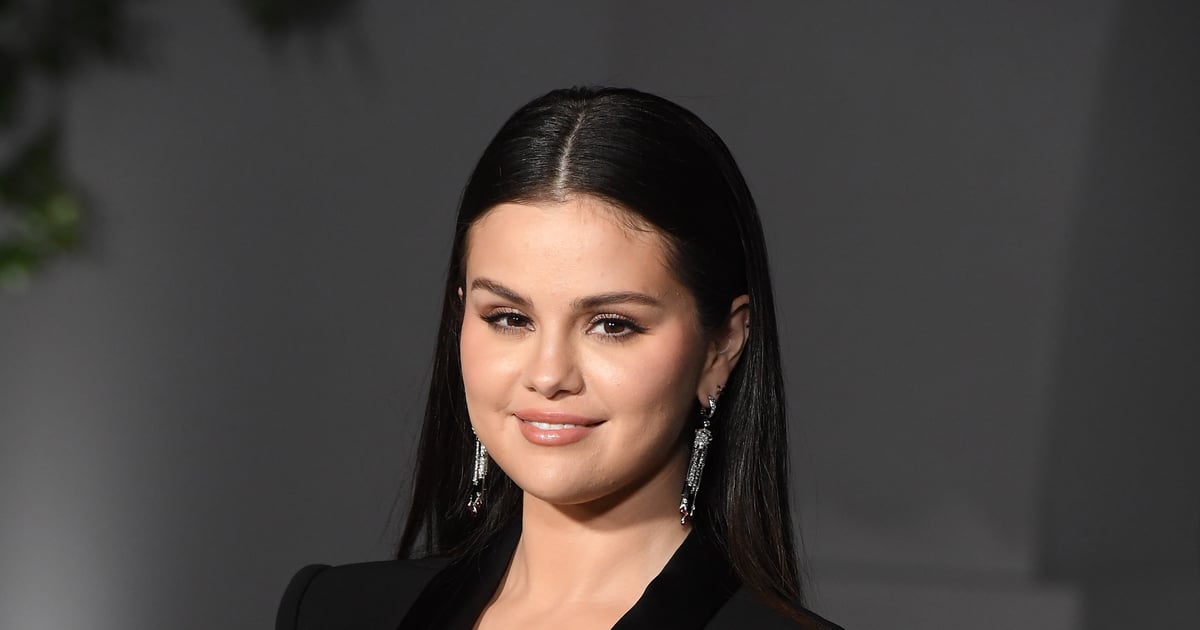 Selena Gomez first opened up about her bipolar disorder diagnosis back in 2020. Since then, the pop star has become more and more open about her mental health struggles and why finding help and speaking up is important. So important, in fact, that her desire to normalize mental health issues is a major reason she’s set to release her upcoming Apple TV+ documentary, “Selena Gomez: My Mind and Me,” on Nov. 4.

While promoting the film on “The Kelly Clarkson Show,” Gomez thought back to the day she decided to publicize her bipolar disorder, which is a mental health condition characterized by intense, fluctuating emotional states. Opening up about it “gave me such strength,” Gomez remembered, while adding that “it wasn’t easy” to talk publicly about something so private. Similarly, the 30-year-old said she’s feeling nervous about releasing the documentary, which will discuss her mental health struggles in addition to her battle with lupus. “I’m kind of scared,” Gomez said. “A lot of people are going to see this whole other side of me, and I’m like, ‘I hope they like it.'”

“My Mind and Me,” as well as Gomez’s mental health platform Wondermind, feels like a culmination of her advocacy in the mental health space. She’s specifically spoken about her experience with bipolar disorder a few times over the past three years while seeking to lessen the stigma around the condition. In April 2020, she revealed that she’d gone to treatment a few times for anxiety and depression, “and for other stuff that I’d been struggling with,” while speaking on Miley Cyrus’s “Bright Minded” podcast.

Later in 2020, in an interview for Allure‘s October 2020 “Best of Beauty” cover story, Gomez said she was still processing her bipolar diagnosis. “I have always had so many different emotions and I didn’t know how to control them quite well,” she stated. “It was complicated. But I think I’m happy to understand it.” Learning more about bipolar disorder, which affects 2.8 percent of Americans (about 5.7 million people), has actually helped her.

“Once I did find out more about who I was, I was proud,” Gomez explained. “I also felt comfortable knowing that I wasn’t alone, and I was going to get through it. So I will always be passionate about that. It’s something I will continue to talk about.”

At McLean Hospital back in 2019, Gomez accepted an award for her mental health advocacy. She said that it took intense work on herself and with the guidance of professionals, but she is healthier, happier, and “in control” of her emotions and thoughts more than ever before. “I think that we are better when we tell the truth,” she stated at the time, “and so this is my truth.”