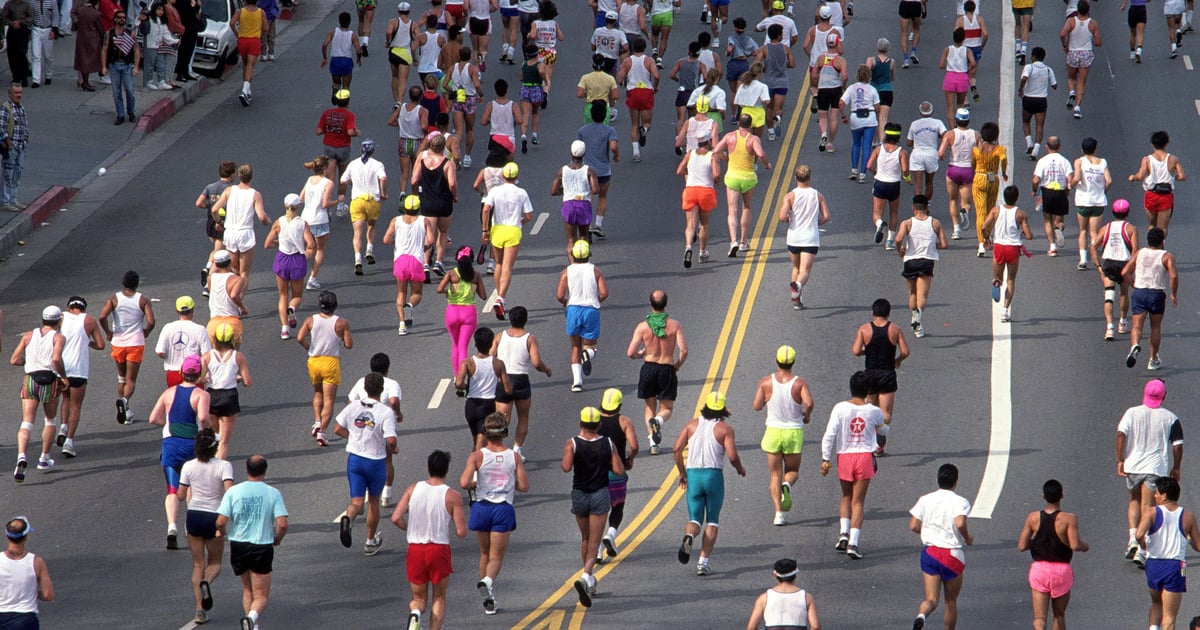 There’s been an increasing — and long-deserved — push to make the running world more inclusive for nonbinary athletes, and yesterday marked a historic first: Jake Caswell, 25, became the first runner to be awarded prize money for winning the nonbinary division at the TCS New York City Marathon.

This wasn’t the first time the TCS New York City Marathon welcomed nonbinary runners or crowned a winner (Zackary Harris was 2021’s inaugural champion); however, this was the first year nonbinary athletes who came in first to fifth place were awarded prize money. Caswell won the 26.2-mile race with a time of two hours, 45 minutes, and 12 seconds, with Harris finishing in second at three hours, nine minutes, and 41 seconds, according to the New York Road Runners (NYRR), the nonprofit organization that coordinates the marathon.

Caswell celebrated their win on their Instagram Story, posting a photo with their finisher’s medal, captioned: “This they themed their way to first place.”

The race is the first Abbott World Marathon Majors event to award nonbinary athletes, per NYRR. The Abbott World Marathon Majors represents six of the largest and most prestigious marathon races in the world and includes the NYC race as well as Tokyo, Boston, London, Berlin, and Chicago. After NYRR first introduced a nonbinary category in June 2021, the Boston Marathon followed suit, officially opening up registration for a nonbinary category in the 2023 race.

The wins are certainly historic and an important step forward, but it’s also worth pointing out that the prize money awarded to nonbinary athletes quite literally can’t compete with those of the men’s and women’s divisions. The top runners of the women’s and men’s categories received $100,000, while the wheelchair champions receive $25,000. Meanwhile, the top prize for nonbinary runners is $5,000, per NYRR. Because the Abbott World Marathon Majors does not offer monetary prizes to nonbinary athletes, the NYRR paid the athletes out of its own funds.

Speaking with Runner’s World, fourth-place runner Nick Dill reflected on the importance of the moment, prize money aside. “I’ve felt excluded from sports my entire life. To show up on race day and be recognized for who you are — and to hear people cheering for who you are — is really special. It makes me really emotional.”