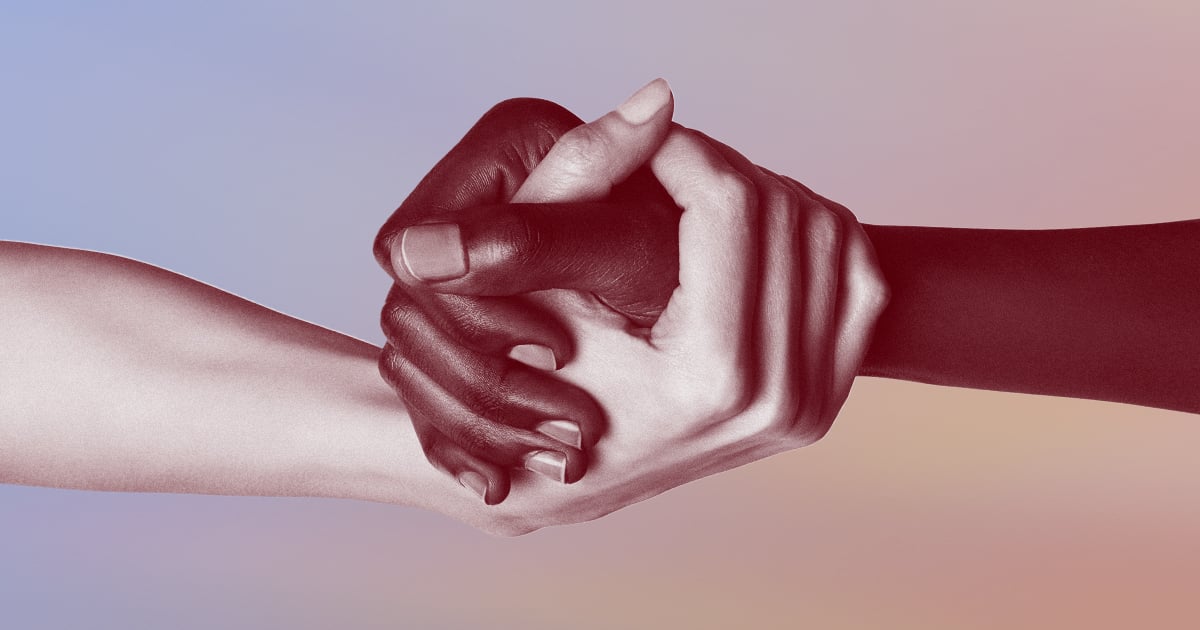 Much has changed in the five years since investigations into Hollywood producer Harvey Weinstein’s sexual misconduct sparked the viral #MeToo movement, bringing widespread awareness of sexual violence. (The term dates back to at least 2006, when activist Tarana Burke began using the phrase to combat the culture of silence around sexual assault.)

But while criminal and civil investigations have unseated powerful men in media, sports, politics, and business, survivors still have to navigate the world — some publicly, some in silence, and some still not understanding what they have endured.

It’s hard to get a handle on how frequently sexual violence occurs because these crimes are vastly underreported. But RAINN estimates that one in six women has been the victim of an attempted or completed rape in her lifetime.

“The bottom line is that the experience is common, and clinicians are likely to treat individuals who have been assaulted even if it is not the primary reason for treatment,” journalist Stephanie Pappas writes in an article in the American Psychological Association magazine.

It’s likely that you know someone who is a survivor, whether you’re aware of it or not — an important reminder to extend as much grace as possible to others. Survivors may have issues with mental health and can struggle with post-traumatic stress disorder (PTSD), depression, substance abuse, and/or anxiety, according to research going back to the 1980s.

As we revisit the five-year mark since the #MeToo movement went viral, it’s important to remember that the healing journey is hyper-specific to each person. That’s why we asked experts how we can all be better allies of survivors in our day-to-day lives.

Despite the country making “tremendous strides through legislation” — including dozens of state-level laws, a federal law, and a first-of-its-kind UN resolution — “we still have a ways to go,” said Amanda Nguyen, founder of the nonprofit civil rights organization Rise.

Nguyen — who was nominated for a Nobel Peace Prize in 2019 after helping to draft that federal bill and the UN resolution — emphasized that the best way to support survivors is pretty simple. It starts with listening and believing.

“Place the blame and shame where it belongs: on the abusers.”

“Hearing stories from other survivors has had such an impactful snowball effect, allowing us to recognize our own strength in order to make change,” Nguyen said. “The best way to be an ally is to center survivors’ voices in the conversation. By uplifting their stories, especially those of survivors of color, we can ensure we’re giving survivors a seat at the table and working towards what justice means to them.”

This advice holds true in personal conversations as well.

“Believe them when they share their stories, create a safe space for them to share and be heard, and speak up against sexual assault. Believing survivors is crucial to them feeling comfortable coming forward,” said Shavonne Moore-Lobban, a psychologist who specializes in trauma and an assistant professor at the Chicago School of Professional Psychology’s Washington DC campus.

Be a respectful listener, especially for someone who may feel like they haven’t been heard before. As Maria Espinola, a psychologist and chief executive officer at the Institute for Health Equity and Innovation in Cincinnati, advises, “Demonstrate empathy.” That looks like listening carefully without interrupting, questioning, or judging.

If someone is open to it, you might also suggest resources (a helpline, health-care services, or legal resources). But understand that not everyone wants, needs, or is ready for anything more than simply being heard.

Creating a safe space happens way before, as well as after, someone discloses a story about sexual violence or harassment. Survivors generally size up their audience by gauging a potential confidante — taking note of the type of jokes you make as well as how you judge people who have gone through tough experiences in general.

“Being mindful not to joke about sexual assault or engage in victim-blaming is important,” Moore-Lobban said. “Survivors are listening to the ways people talk about the issues that impact them, and that influences their belief in how safe and trusting space with others can be.”

Espinola’s advice? “Place the blame and shame where it belongs: on the abusers.”

It’s important to acknowledge that while it’s the abusers and the structures that enable and protect them that need to change, it takes many years to shift an ingrained culture of sexual harassment and assault. In the immediate, we can all work to keep physical spaces safe as well. Bars can be particularly vulnerable venues, and bystanders can take cues from professionals about how to mitigate risk.

Jasper Soffer, a long-time bartender and founder of the Mulberry Project, a traveling pop-up bar, says it’s about reading the room and making sure that everyone seems comfortable with the situation they’re in.

“We can quite early on see if one person is talking to another, and that’s not being appreciated,” he said. “It’s pretty evident. We do our best to step in right away, taking the approach of, ‘Excuse me, but everyone here is enjoying themselves. And I think that these ladies or this person would like to be . . .’ we wouldn’t say left alone, but words to that effect.”

You never know how grateful someone might be in getting help to head off an awkward or dangerous situation; women shouldn’t have to combat problematic behavior alone.

Call out bad behavior in your daily life

It’s also not enough to extend a hand to survivors, experts say. We should all be proactively denouncing the larger systemic issues that can place blame on the wrong party.

“It is imperative that we speak up against sexual assault and shatter the silence that hurts so many survivors,” Moore-Lobban said, whether that is with friends and family or within workplaces and organizations.

This can mean distancing yourself from known abusers, professionally and personally. Maybe you turn down the opportunity to speak on a panel, for example, if someone with a reputation of toxicity is also featured at the event. It’s also as simple as calling out jokes or comments that are inappropriate and being conscious about victim-blaming in general.

For comedian Benari Poulten, it meant refusing to perform at a comedy club alongside a well-known comedian who had allegedly solicited sex from minors and exposed himself in front of someone in the industry. “I’d gotten a spot and found out he was on the show,” Poulten said. “I was very clear. I wasn’t coy, I didn’t make up any excuse. I said I’d prefer not to be on a show with an accused pedophile and predator.”

Poulten says he isn’t an activist in his day-to-day, but his example is that of a true ally. As he put it: “I don’t know what more needs to be done other than trying to create an atmosphere of safety, of healthy discussion and true camaraderie that includes the safety and wellbeing of our coworkers and our friends.”

Read more stories about the five-year anniversary of #MeToo: