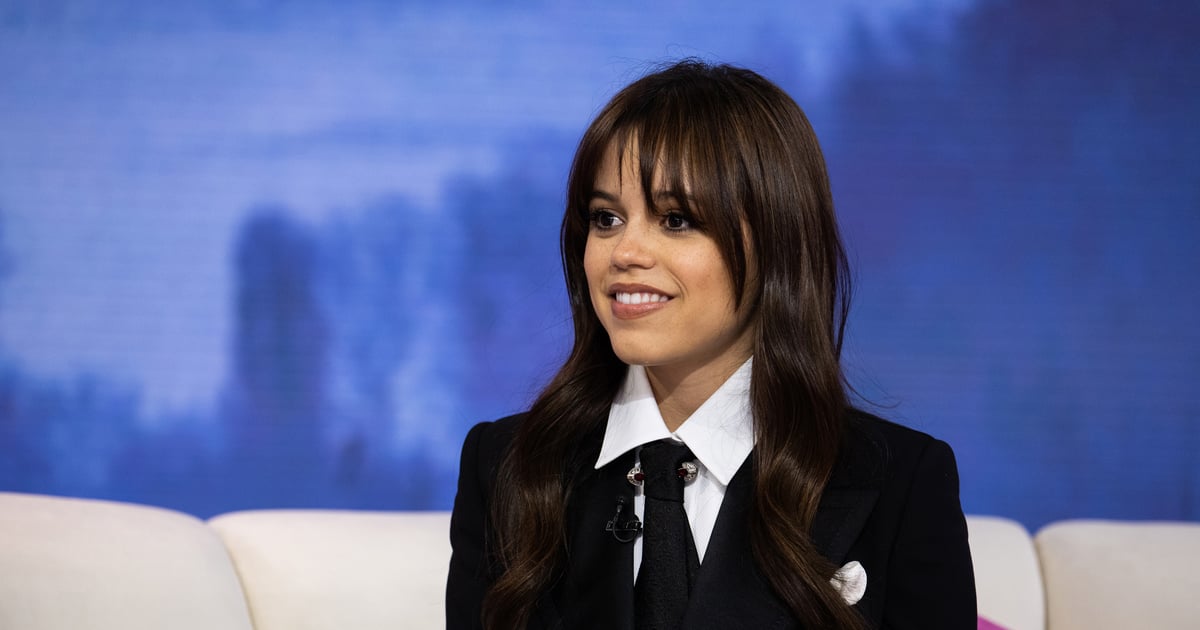 If you haven’t seen Jenna Ortega’s viral dance scene as her titular character in Netflix’s “Wednesday,” you probably haven’t been on the internet in a while.

Netflix’s Addams Family spinoff came out this November and follows a teenaged Wednesday (Ortega) after she transfers schools and begins unraveling a murder mystery. In the now viral scene, Ortega dances with her date at a school dance — though it’s more accurate to say she performs for her date, as she jives around him “Pulp Fiction” style.

In a later interview with NME, Ortega revealed she actually had Covid while filming this scene.

“I choreographed that myself!” Ortega told NME. “I’m not a dancer and I’m sure that’s obvious. I’d gotten the song [The Cramps’ 1981 single ‘Goo Goo Muck’] about a week before and I just pulled from whatever I could… it’s crazy because it was my first day with COVID so it was awful to film.”

Ortega went on to detail her symptoms, telling NME, “Yeah, I woke up and – it’s weird, I never get sick and when I do it’s not very bad – I had the body aches. I felt like I’d been hit by a car and that a little goblin had been let loose in my throat and was scratching the walls of my esophagus. They were giving me medicine between takes because we were waiting on the positive result.”

Once Ortega was confirmed positive for Covid, NME reports that MGM, “Wednesday”‘s production company, removed Ortega from the set and that “strict Covid protocols were followed.” However, some fans are criticizing the decision to have a sick actor on set.

Everything wrong with America’s reaction to Covid is encapsulated in people applauding Jenna Ortega for doing her Wednesday dance scene while she had Covid.

… she should have been masked and home.

One user wrote, “this is a bad thing right? we all agree that this is not some “persevering through hardship” moment, its a why the fuck didn’t she get sent home, she could get horrendously sick or infect others kinda moment.”

Another user added, “Everything wrong with America’s reaction to Covid is encapsulated in people applauding Jenna Ortega for doing her Wednesday dance scene while she had Covid… she should have been masked and home.”

The American work ethic is tied up in this conversation — the idea that people should be celebrated for working while ill or in pain — as well as the pandemic, COVID safety, and our collective responsibility to protect not just ourselves, but others, from infection.

The scene, of course, is excellent. But it probably could’ve waited until Ortega was healthy and no longer contagious.